Growing up I had a certain fondness for giant pandas. Others may use the words infatuation or obsession, and point to the bin bags full of stuffed toys and other paraphernalia in the loft at my parents’ house as evidence, but it was really just a passing phase of a mere 15 years or so.

In any case, the idea of us travelling to China and not paying a visit to the Chengdu Panda Breeding Base was inconceivable, a notion that Gillian eventually accepted.

Just outside Chengdu in Sichuan province, the base started up in 1987 with six Giant Pandas to research and encourage breeding. They now have 140-odd, and have played a large role in reversing the decline in numbers of pandas in the wild, which has resulted in them being taken of the ‘endangered’ list (though they remain ‘vulnerable’). Almost impossible to see in the wild, the Panda Base offers a excellent opportunity to see them in decent sized fence-free enclosures. The adults all have their own space, while the more sociable yearlings share. The highlight, of course, is the panda nursery.

Anyway, here are some of the several hundred photographs I took. 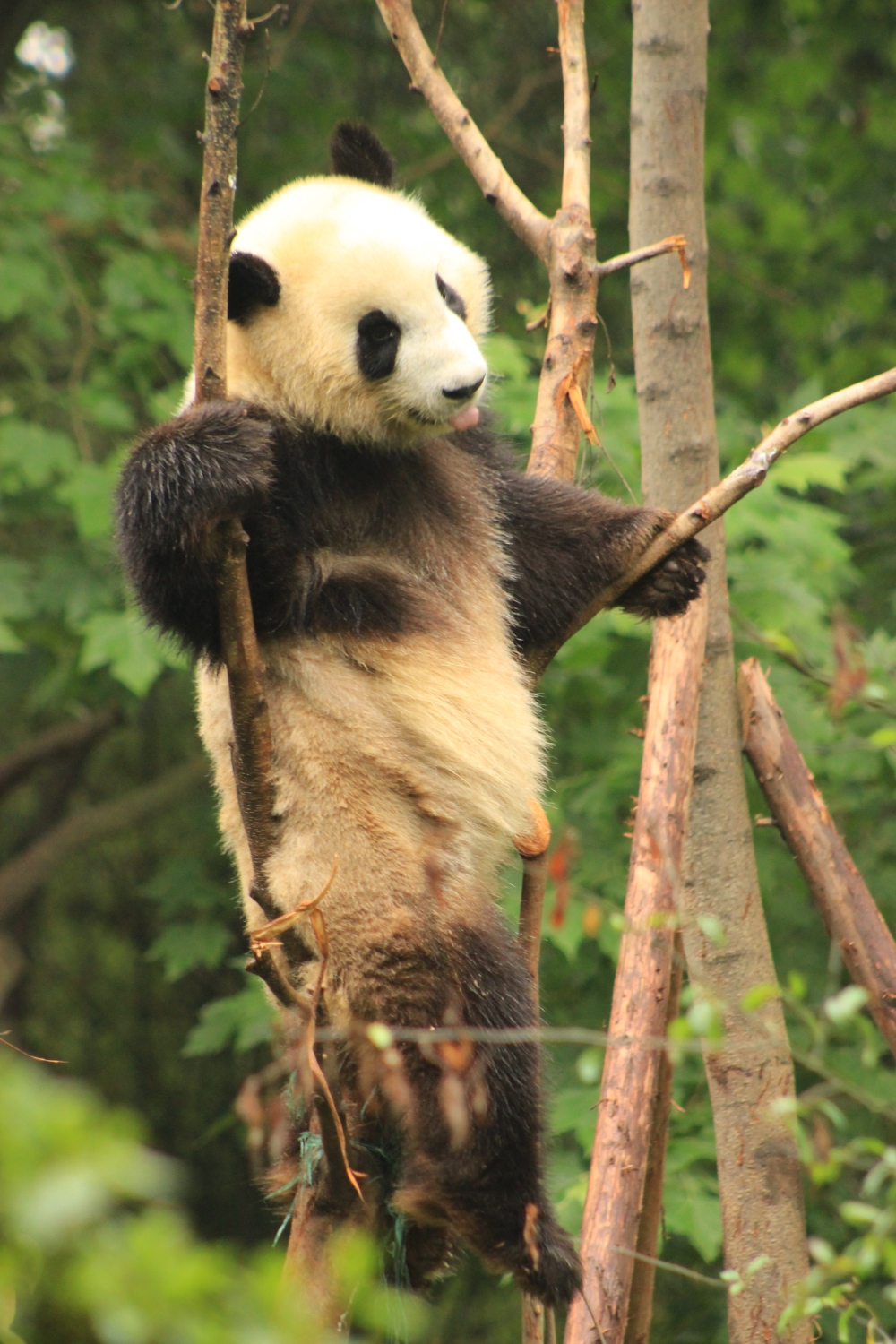 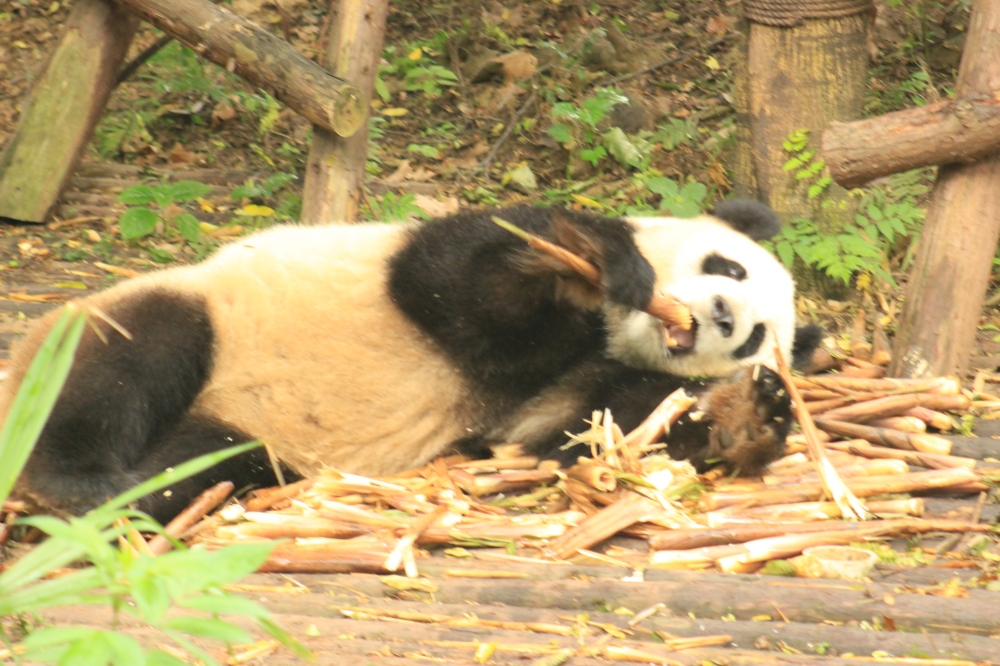 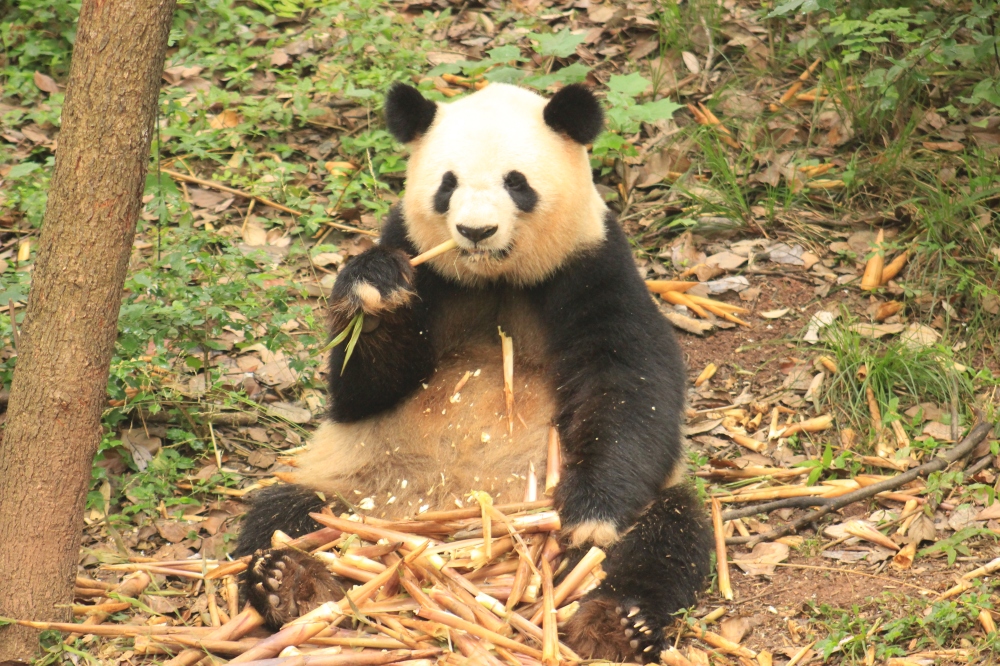 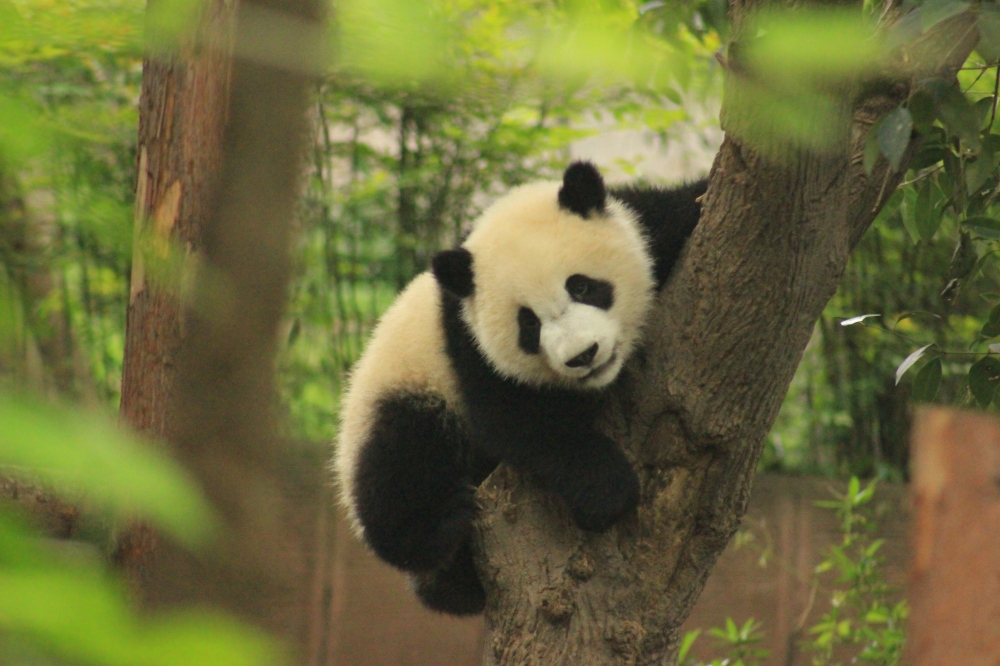 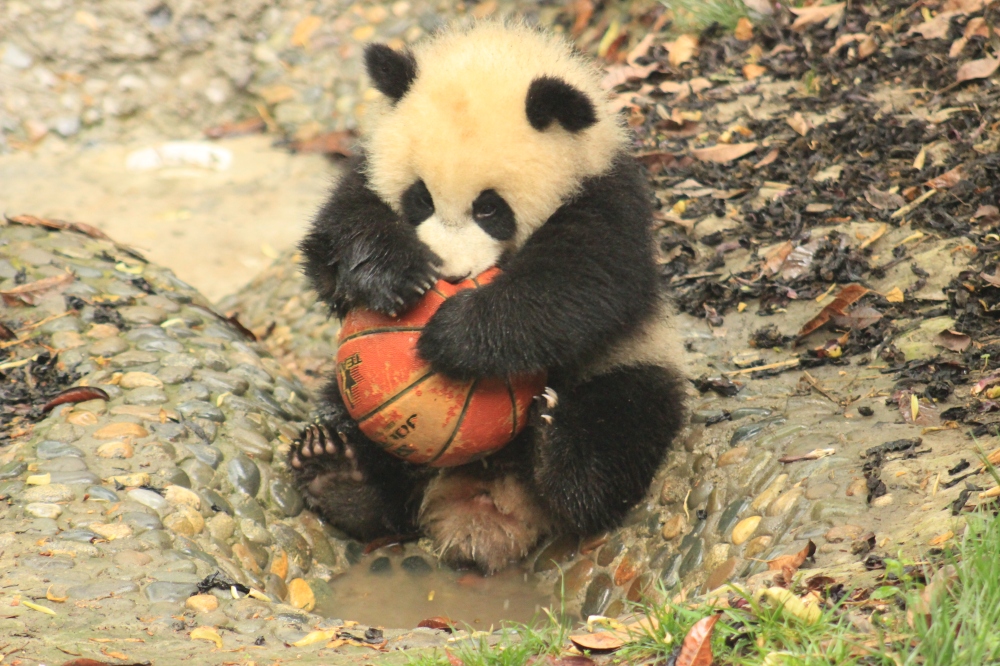 Take Chengdu subway line 3 to Panda Avenue, from where free shuttles run to the base. Entrance tickets cost ¥58 (about £6.50) and can be bought onboard. The shuttle back to the subway cost us ¥10.

It is best to go in the morning (opens 8am), when the pandas are feeding and at their liveliest.